Today I release v3.2.0 along with a new set of Docker containers for amd64 as well as arm64 and arm/v7 architectures. The latest tag of the Docker image uses this version as well.

It contains small bugfixes, enhancements and most notably updates to the used versions of Ruby and ChartJS as well as changing the base image for all Docker containers from ruby:buster to ruby:2.7-buster. 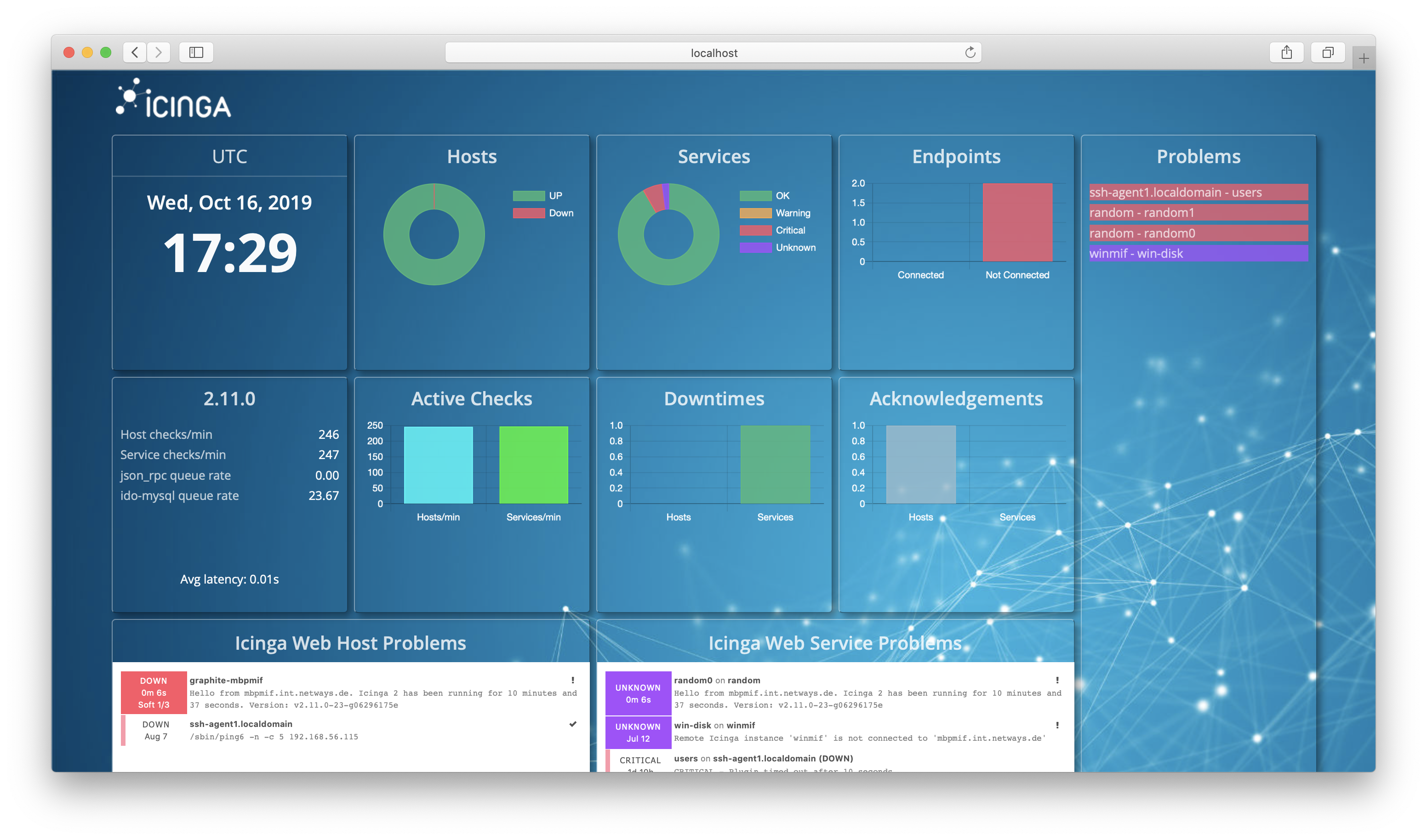